My life has passed, and continues forthwith, with a constant low-level nag between my ears that I’ve forgotten something. Sad thing is, the nag is always right. And I usually don’t catch what I should have done until it’s far too late.

Take, for instance, the inner wheel arch panels you can see at the top of this post. Those would be one from the original pair I made, plus a new one to replace the one binned by the nag god. Le sigh.

To make the pair, I screwed together two pieces of plywood (using holes which will later be needed for assembly) and got to work. Here’s a photo of the original pair, just after finishing them: 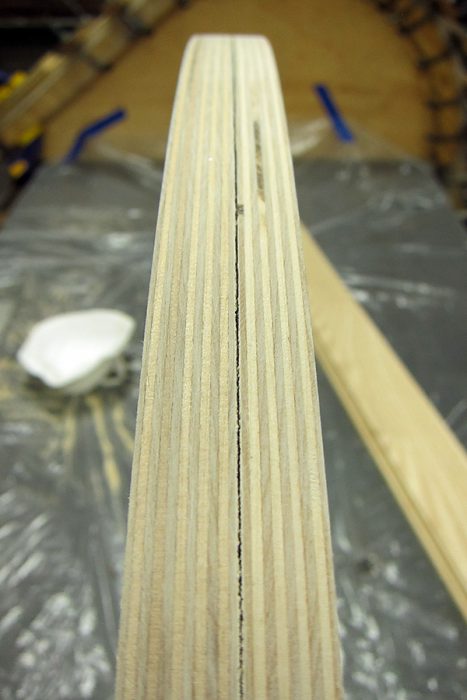 Can you maybe, just maybe, spot the minor detail which was nagging at me the entire time? Mind, this is a few hours work, including lots of up-close and personal work on the edges. You know, the edges which are DIFFERENT THICKNESSES. Jeebus. Anyway, it only took me an hour to make a matching replacement: 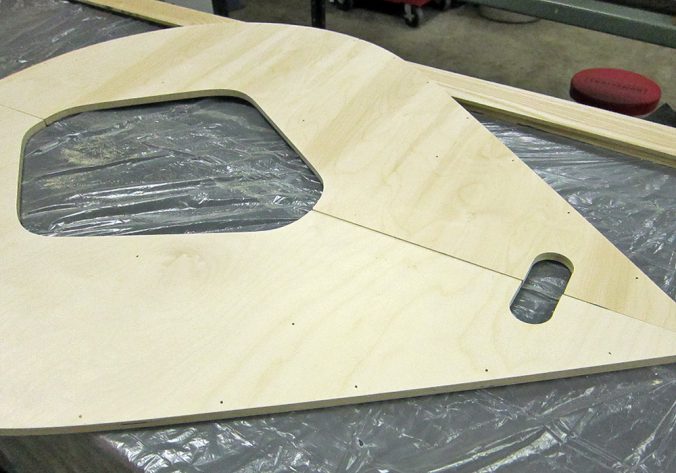 On another note, one thing when building a car whose woodwork was deficient in places are situations like this: 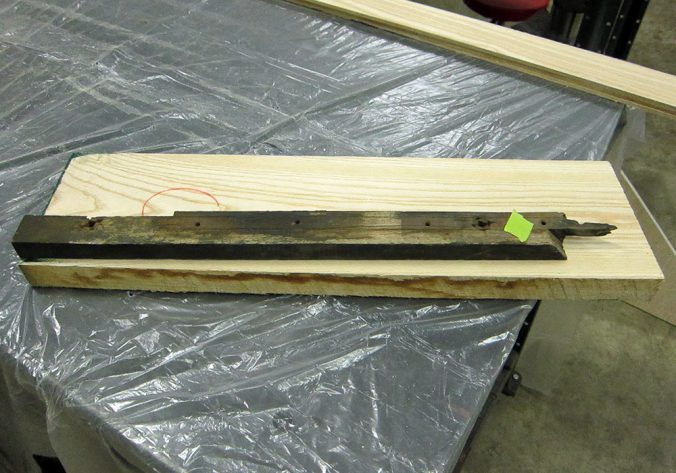 Exactly how much of the tail end of that board is missing? Can I make a pair of replacements from that piece without regretting it later?*

* The answer is almost always “no”!