I bought a pair of reproduction Lucas Windtone horns off eBay–though I think the Morgan probably only was delivered with one rather than a pair–and installing them proved to be a fairly satisfying evening, a rare thing on this machine, which has a habit of taking “two hour jobs” and turning them into ten day nightmares! 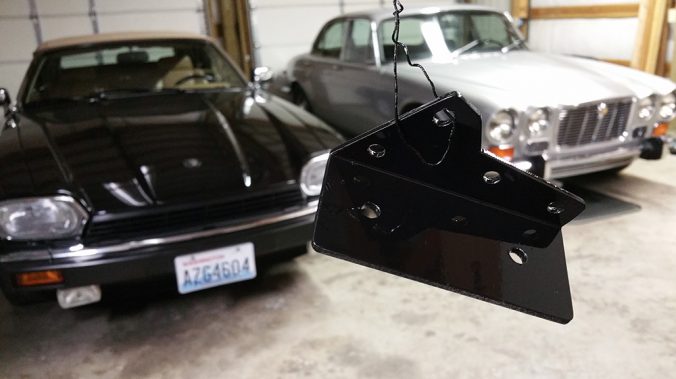 I started by making a bracket for them out of some aluminum angle. The horns go into the right rear of the engine compartment, and there is not a lot of room for a couple of large horns like these, so I mounted them askew from each other in an effort to have their footprint be as small as possible. (In the car when I bought it was a French horn–the cheap electric kind–not any bigger than a motorcycle horn.) 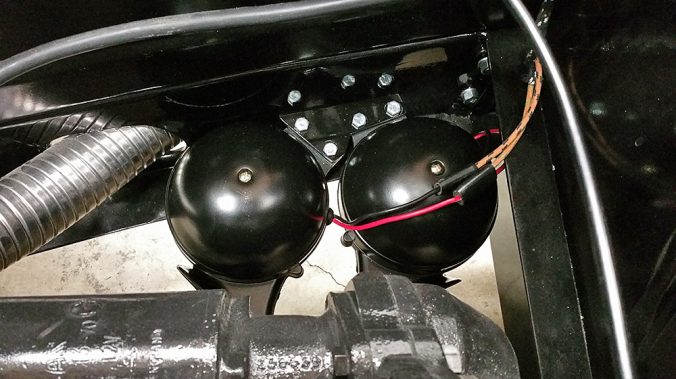 You can see it’s a tight fit, but despite the angle of the photo, there is plenty of clearance between the horns and the engine. 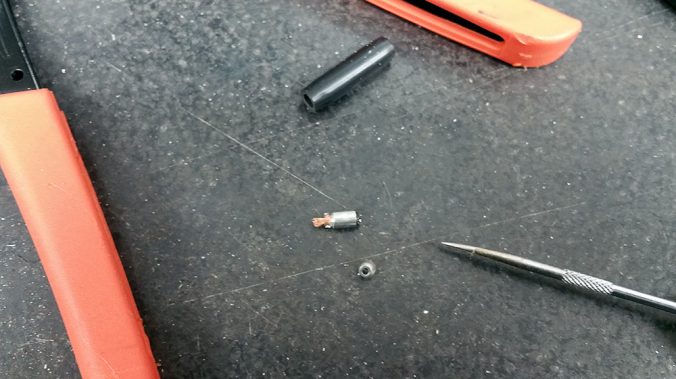 One weird thing is I broke two bullet connectors–brand new– as shown in this crappy photo. I have never had any break before, including others from this batch crimped with the same tool. Odd. 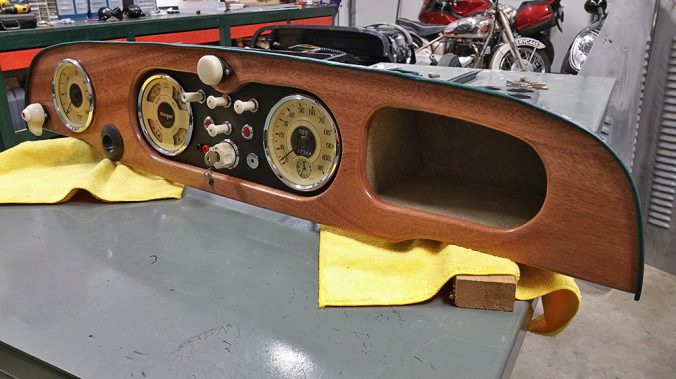 Here’s a couple of random shots: the dash complete with beading, proper gauge seating rings and test sockets, and below a general shot of the car, including my start on the wiring from the firewall back. I think I have solutions to both the baffles and keeping the tank in place and hope to be able to build those items over the next week. 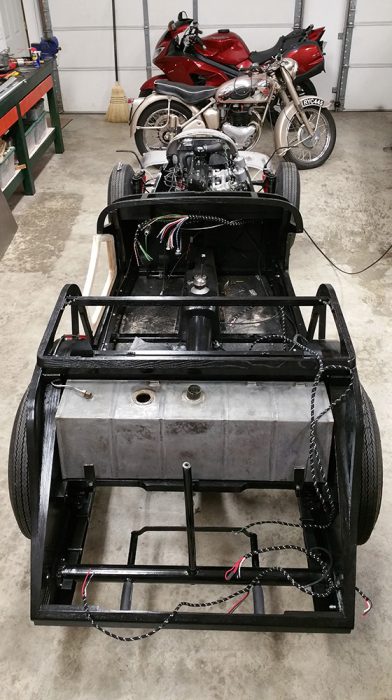